In the Philippines, there are National Symbols that are enacted by law and some that are informally recognized nationally, despite no official declaration as a national symbol. Those that have been enacted by Republic Act No. 8491, also known as the Flag and Heraldic Code of the Philippines, and other official proclamations include:

The significance of the national symbols is to represent Philippine traditions and ideals while conveying the principles of sovereignty and national solidarity. Because of this, there are more symbols that have been recognized as national symbols without formal enactment. Read on to learn more about these unofficial (and some official) symbols, their history, and why they were chosen as the national symbol! 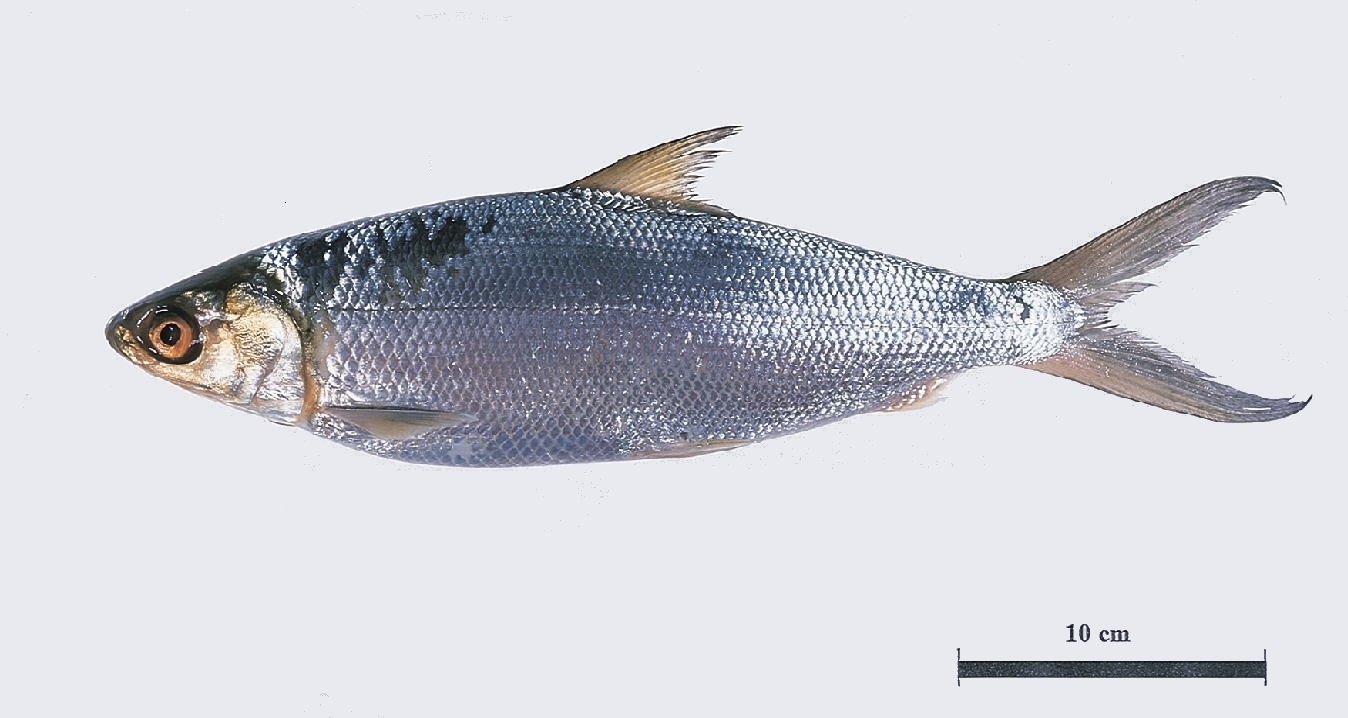 The milkfish (also known as “bangus”) is said to symbolize the Filipino’s versatility due to the plentiful ways in which it can be prepared and cooked.

The Philippine mango is acclaimed to be the sweetest mango variety in the world and is therefore in very high demand for export to other countries. Dried mango is also very popular in the Philippines, thus making it the best candidate for national fruit. The Carabao is a Philippine-native species of water buffalo and informally known to be the Filipino farmer’s best friend due to their ability to do nearly anything. Carabaos are used by farmers for pulling plows, produce carts, and the farmer himself. Carabaos are key for the productivity of Philippine farmers, so it’s fair to claim them as the Philippine’s national animal.