Sports in the Philippines 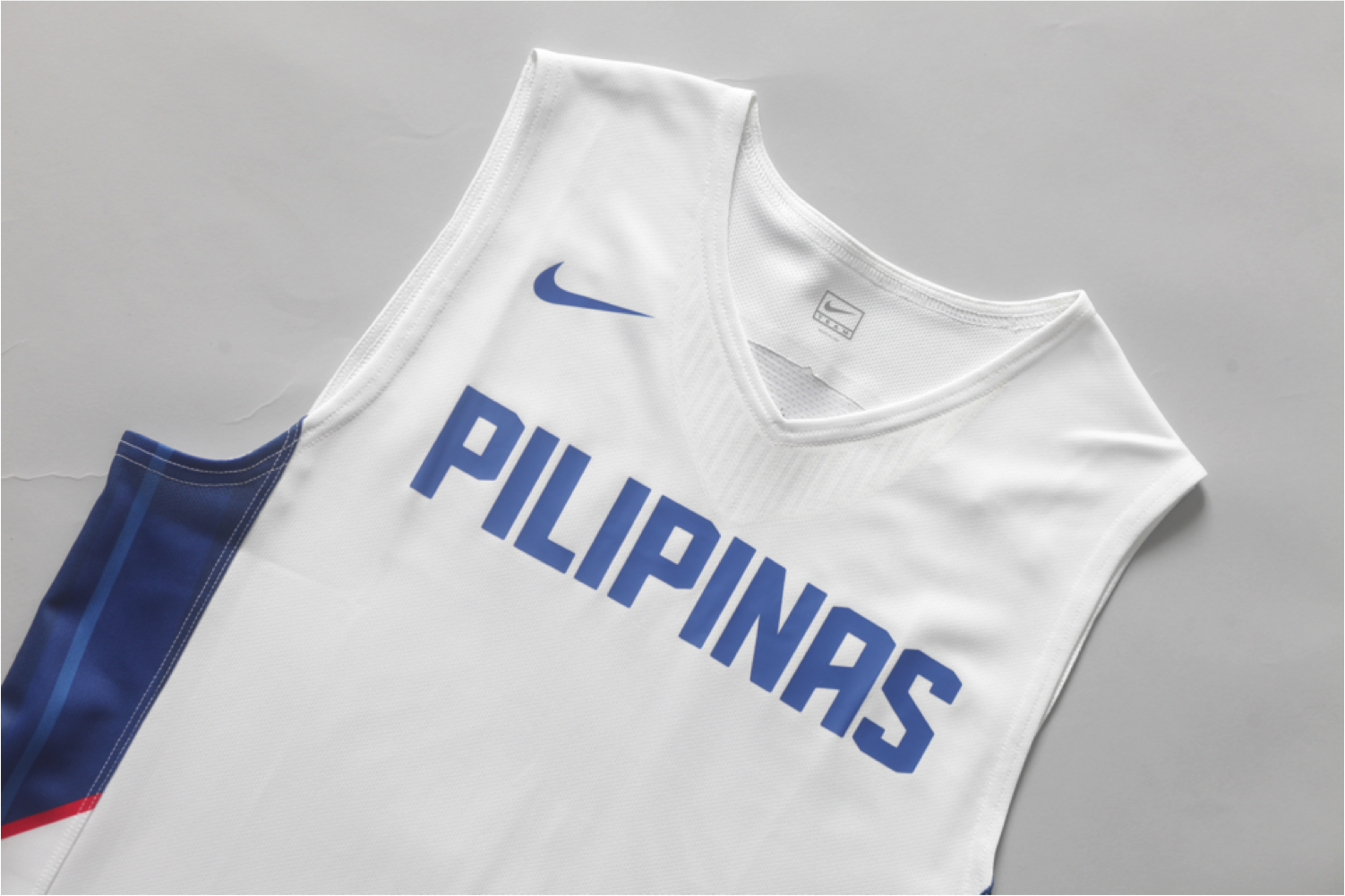 “I’ve always fought for my country, in my own way, showing that Filipinos are a strong people and can do anything that they put their minds to” – Manny Pacquaio

In the Philippines, sports are huge. Filipinos truly love their sports, especially basketball, boxing, billiards, tennis, bowling, and martial arts; many Filipinos have established their reputation in these sports, such as Manny Pacquiao, Nonito Donaire, Mansueto “Onyok” Velasco, Rafael “Paeng” Nepomuceno, and Efren “Bata” Reyes. Sports are such an important aspect of Philippine culture that the Philippine government has made several attempts to improve its athletics program through various Republic Acts and Senate Bills; in 2009, President Gloria Macapagal Arroyo signed Republic Act No. 9850 into law, declaring Arnis, a form of martial arts, the Philippine National Martial Art and Sport. On top of that, plenty of Philippine sporting communities host and join local and international tournaments in order to improve themselves and gauge their skills against other opponents.

In the early 1900s when America occupied the Philippines, American teachers attempted to teach baseball and basketball to their students by initially having interscholastic meets from 1911 to 1913. Although both males and females were taught the sports, women’s basketball was met with opposition from conservative groups due to the nature of the clothes worn by female players; it was deemed inappropriate and thus, women’s basketball became unpopular and softball and volleyball then became the women’s preferred sports.

Boxing, arguably the second most popular sport in the Philippines, is also hugely practiced throughout the country, producing several standouts and world champions over the years, such as Manny Pacquiao, Pancho Villa, Flash Elorde, and Ceferino Garcia. On top of that, the Philippines had produced the most number of boxing hall of fame members out of an Asia, a fine title to hold. The origin of boxing in the Philippines date back to the Spanish-American War, where evidence shows American soldiers brought the modern boxing sport to the Philippines.

As part of the 1898 Treaty of Paris, Spain ceded its colonial territories, including the Philippines, to the United States. Although not confirmed fully, reports claim American soldiers brought boxing gloves to Philippine prisoners and taught them how to box. However, most of the credit goes to Frank Churchill and the Tait brothers (Eddie & Stewart), as they were boxing enthusiasts trying to teach Filipino locals in Manila how to box for free.

As time passed, more Filipinos picked up on the sport and, in 1921, boxing was legalized in the Philippines and began to skyrocket in popularity. Over time, many Filipinos began to build their reputations as boxers, ultimately gaining worldwide recognition and respect. Manny Pacquiao, one of the most well known Filipino boxing legends, entered the Guinness Book of World Records in 2010 for being the first ever boxer to win eight world titles in eight different weight divisions after defeating Antonio Margarito for the WBC light middleweight championship. Since the introduction of boxing to the Philippines, the Philippines has brought home over 50 medals solely from boxing, making it a powerhouse in the boxing world.

Today, sports in the Philippines is heavily utilized as a tool for education and for developing younger generations into mentally and physically stronger adults. Sports such as basketball and boxing remain heavily prominent in the Philippines, and although Manny Pacquaio’s retirement is around the corner, there is no doubt that future powerhouses will continue to bring pride and glory to the Philippines.