Holidays in the Philippines 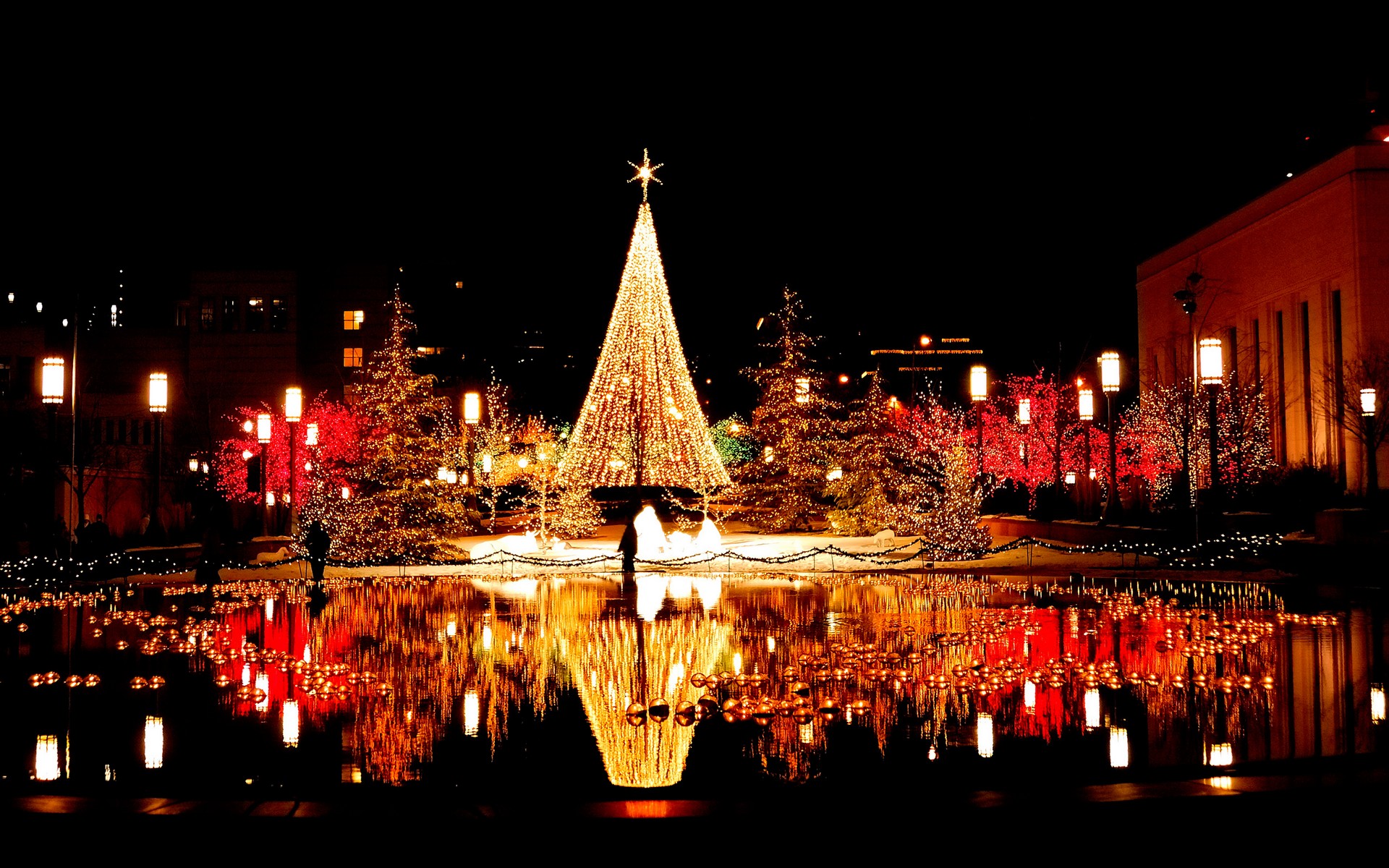 The holidays — some of the most important times of the year, whether you’re Filipino or not. Holidays are times when friends and families take a break from their typical responsibilities, settle down, refuel and regain energy. For college students, this means a few weeks away from campus and home with friends and family. For working adults, this also means some time off of work and home with the people you love. Regardless of who you are and where you’re from, the holidays represent a lot, especially if you celebrate Christmas, Hanukkah, and/or other holidays.

In a Filipino household, it’s tradition to make and decorate your home with parols. A parol is also known as a Philippine lantern and is a unique Filipino decoration traditionally made from colorful paper, bamboo sticks, and are shaped as 5-pointed stars. Originating in 1928, these lanterns were originally designed to help villagers find their way to chapels and churches to pray. The paroles are also used to further enhance the spirit of Christmas. Thus, putting up parols in homes, schools, establishments, offices, and schools is a common Filipino tradition.

Another important Filipino Christmas tradition is attempting to complete the Simbang Gabi and Misa de Gallo. Simbang Gabi is a tradition that originated in the early Spanish colonial period as a practical compromise for Filipino farmers who began working before sunrise, to avoid working in the fields under the heat of the sun. Simbang Gabi is comprised of a nine-day series of masses to honor Blessed Virgin Mary. The mass starts from December 16 to Christmas Eve. Filipinos wake up before sunrise or stay up after dark to attend the masses in hopes of having a granted wish once they complete the ninth day, otherwise known as the Misa de Gallo.

One of the largest and most looked-forward-to aspect of Christmas in the Philippines is the Noche Buena, which typically occurs after midnight mass on Christmas. After mass, families re-gather and hold a grand family dinner and a hearty feast full of delicious Filipino foods such as lechon, pancit, queso de bola, and many more. Of course, the food is usually the best part of the Noche Buena along with family, friends, and companionship. However, Christmas does not stop after Christmas Day. Filipino families continue to celebrate Christmas until January 6, which is known as Three Kings, a religious event in the Philippines celebrated with a mass. It also marks the end of the Christmas season. The celebration of Epiphany is also known in the Philippines as “Pasko ng matatanda” (feat of the elderly) to honor the senior citizens.

In the Philippines, it’s quite clear how important the holidays — especially Christmas — are to everybody. The amount of commitment made by Filipinos is certainly admirable and truly represents the importance of family, friends, and the holidays to Filipinos. Hopefully, you’re able to have a fantastic holiday, too! Maligayang Pasko!