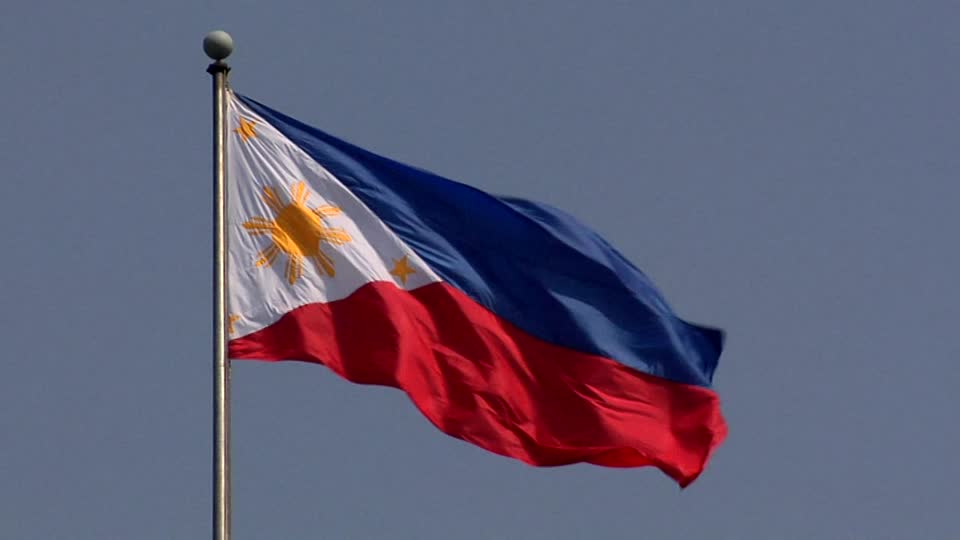 Today, we are familiarized with the Philippine flag comprised of red and blue stripes, a white triangle, a yellow sun with 8 rays in the center, and 3 yellow stars at each point of the triangle. However, the Philippine flag has quite an extensive history, going back to the 1890s, when Andrés Bonifacio, a well-known leader of the Philippine Revolution, broke away from La Liga Filipina, founded Kataas-taasang Kagalang-galangang Katipunan ng mga Anak ng Bayan, otherwise known as Katipunan, and introduced his own versions of the flag. Ever since then, the Philippine flag has undergone various aesthetic and symbolic changes, representing the changing significance of Philippine history

In 1892, Andrés Bonifacio, along with other Filipino patriots, founded Katipunan (also known as KKK), which was a Philippine revolutionary society (“Katipunan” means “association” in Tagalog) with intentions to gain independence from Spain via revolutionary methods. The society was organized following the expulsion of José Rizal to Dapitan; the society then asked Rizal for his full support in exchange for their freeing him. Initially, Katipunan was a secret society until their existence was indirectly revealed to Spanish authorities. Once the Spanish found out about the organization, Katipunan responded with an attack of their own, thus setting off the Philippine Revolution.

After its secret was revealed, Katipunan had established itself as a well-known society. Thus, Bonifacio sought out a design for a flag to represent them. Thus, the first Philippine flag was born; designed by Benita Rodriquez and Bonifacio’s wife, Gregoria de Jesus, the flag looked like:

Although simple, the first Katipunan flag was symbolic; the white Ks represented the initials of Katipunan while the red background symbolized the blood of the members of the Katipunan, as each inductee signed their names with their own blood.

Over the next few years, various factions of Katipunan designed their own interpretations of the original Katipunan flag, with each of them having their own specific significance. The other flags included:

In 1898, when Gen. Emilio Aguinaldo, President of the Revolutionary Government, was exiled in Hong Kong during the Philippine Revolution, he designed the flag that we are slightly more familiar with today. With the help of Mrs. Marcela Marino Agoncilo, her daughter, and Mrs. Delfina Herbosa Natividad, niece of José Rizal, the first flag was sewn in Hong Kong. It wasn’t until May 28, 1898, the date the Philippine Revolutionary Army defeated Spanish forces in the Battle of Alapan, that the flag was first displayed. On June 12, 1898, the flag was taken to the Philippines by Aguinaldo and shown to the people in Kawit, thus explaining why the Philippines celebrates Flag Day between May 28 and June 12. The flag was slightly different from the current version, with the sole difference lying in the presence of a face on the sun. It appeared as such:

Later in 1936, Manuel L. Quezon, President of the Commonwealth, issued Executive Order 23, which modified the specifications of the national flag. This essentially made the flag the one we know today, removing the face from the sun. Since then, the same flag design (save a few color changes) has been used by the Philippines, appearing as such:

Today, the flag we know symbolizes a large portion of Philippine history, with the various elements representing the Philippines somehow. The white triangle stands for equality and its white color stands for purity. The blue stripe represents peace and the red stripe represents courage. The sun and its 8 rays represent the 8 provinces that revolted against the Spanish (Manila, Cavite, Bulacan, Nueva Ecija, Pampanga, Bataan, Laguna, and Batangas) and the 3 yellow stars represent the three primary island groups: Luzon, Visayas, and Mindanao. Another interesting fact about the flag is that when in times of peace, the blue stripe is flown on top. Contrastly, in times of war, the banner is rotated with the red stripe on the top. Thus, it’s quite easy to see the complex importance of the Philippine flag and how it came to be.