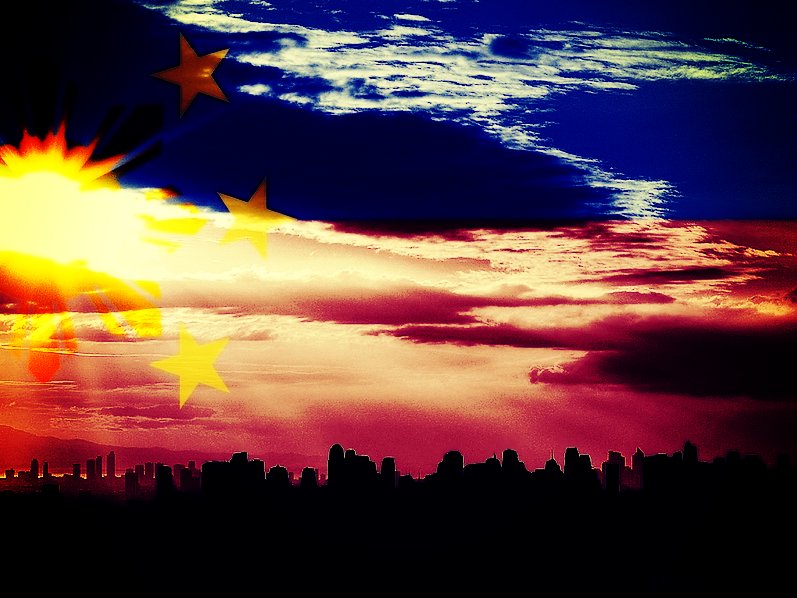 It’s clear that the Philippines is an incredible country, what with its exquisite cuisine, exotic plants and wildlife, and an incredibly diverse, but unified, culture throughout. Whether you’re Filipino or not, you definitely know a few things about the Philippines and Filipinos, whether it be Jollibee, Manny Pacquiao, or the fact it’s comprised of about 7500 islands. If not, it’s okay, because here’s a compilation of 17 fun facts that you may or may not have known about the Philippines!