The Filipino Cultural Association implements some of these traditions to commemorate an individual in each class who contributes to the organization greatly. In FCA’s debut, there are a total of 4 debutantes, one from each class. A requirement of being a debutante are to have not previously had a debut of their own, so they may experience the feeling of being honored following Filipino debut traditions for the first time. Nominations are taken months in advance, where students submit a name of a student they would like to honor with this tradition as well as reasons as to why they think he or she should be nominated. 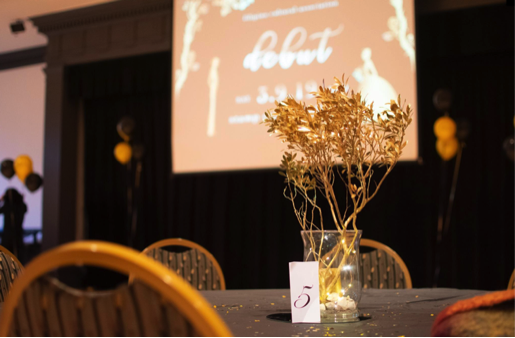 Who is in charge?

The event is headed by FCA’s cultural chairs, an executive board position seeking to organize events and perform dances to promote awareness for Filipino culture. In addition to the cultural chairs, there is an individual also selected from each class to help plan and organize some of the traditions which are incorporated in FCA’s debut, making up the debut committee. The planning committee chooses a color theme which is the color worn by debutantes only so they stand out. The event is semi-formal and takes place at the Stamp Student Union. They are responsible for logistics as well as pre-selecting and contacting individuals who will participate in the traditions.

Traditions held at FCA’s debut which follow closely are the candles, roses, and cotillion. The debut planning committee contacts friends and family members of the debutantes to select who they feel would be best to serve as a candle or a rose. There are a total of 4 roses for each debutante and 3 candles. The 4 roses are individuals who dance with the celebrant after giving them their rose, typically close friends of the selected debutante. The 3 candles are very good friends of the debutante and make a speech describing their friendship.

The rose and candle tradition follow the Filipino debut tradition very closely; however, there is more flexibility with the cotillion performance. For this portion, classmates of the debutante prepare a performance for the celebrant, often using the celebrant’s interest as inspiration for their performances. 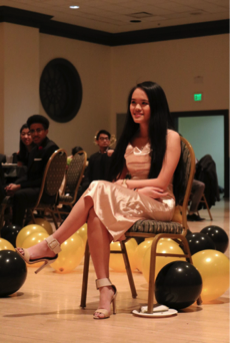 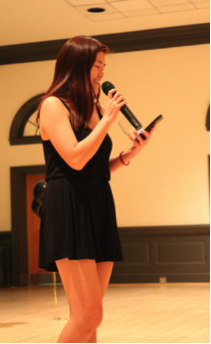 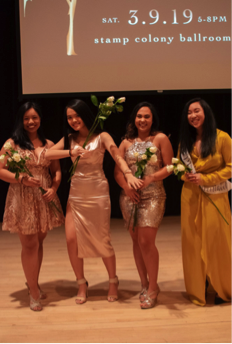 From left to right: An FCA debutante listening as one of her candles speaks about her. A candle talking about the debutante. FCA’s spring 2019 debutantes. A debutante hugging her candle after she gave her speech.